Major Michael Hardee (Retired) is the Immediate Past President of the Federal Bureau of Investigation National Academy Associates, Florida Chapter. He has served in multiple law enforcement capacities, including senior level management positions for over 30 years. A graduate of the FBI National Academy Session #232, he has also served on the Board of Trustees of Goddard College.

Over the past five years Maj. Hardee has been actively involved in officer safety and wellness training efforts to address issues of suicide prevention, mental health, marital, family and financial concerns. Currently he is a Senior Manager at Covert Investigations Group, a Florida based private investigations agency that specializes in undercover operations. He was recently appointed to a 4-year term on the FBI National Academy Associates National Board and was sworn into office July 2022 at the National Conference in Orlando. 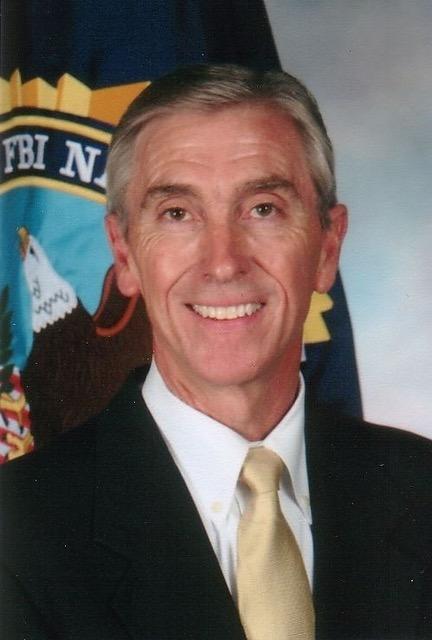 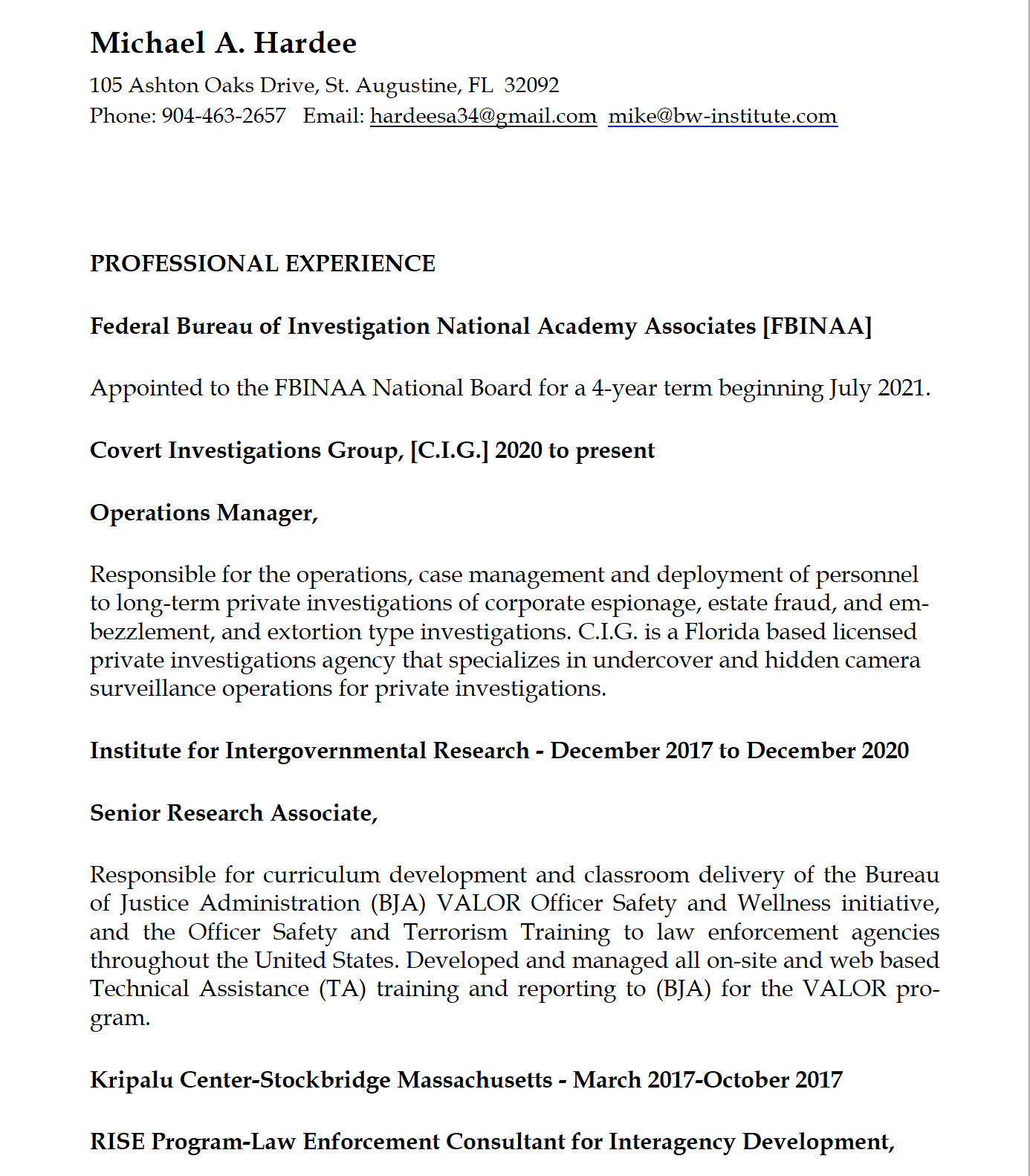