Adam Taulbee is a 23-year veteran of law enforcement. In 1994, Adam started his law enforcement career right out of high school with the military police while proudly serving in the United States Marine Corps. Afterwards, he obtained his Associate’s Degree at Southwestern Illinois College (SWIC) majoring in Administration of Justice. Immediately upon completion of that degree, Adam secured an open slot in the SWIC Police Academy and paid his own way and graduated 2nd in his academy class.

Ten days after graduating the police academy, Adam was sworn in as a Deputy Sheriff with the St. Clair County Sheriff’s Department in Illinois.

In 2001, Adam accepted a police officer position with the O’Fallon, IL Police Department which was his dream job.  A short time later, Adam obtained his Bachelor’s degree in Criminal Justice from Lindenwood University.

In 2006, Adam had earned the respect of his O’Fallon PD superiors and was offered the first undercover joint Task Force Officer position of a newly formed DEA Multi-Jurisdictional Task Force which was responsible for a large quantity of seized narcotics and associated cash proceeds, along with numerous arrests of high value targets.

In 2011, Adam was the first O’Fallon PD Officer to be assigned to the Metro East Auto Theft Task Force responsible for locating countless stolen vehicles and assisting in investigations of large-scale auto theft organizations.

Over the years, Adam has been involved in 2 separate fatal shootings which took place within an 18-month time-frame. The 2nd shooting involved immense media attention and great stress to him and his family. In September 2018, Adam was involved in a traffic stop which involved a drug suspect fleeing the stop. During that investigation, Adam was exposed to an opiate narcotic which resulted in life saving measures being administered to him, ultimately saving his life.

As a result of a very unique career, Adam was diagnosed with chronic PTSD, severe depression, and anxiety. The culmination of his experiences ultimately resulted in a Line-of-Duty Disability Retirement. Adam still resides in O’Fallon with his two children. 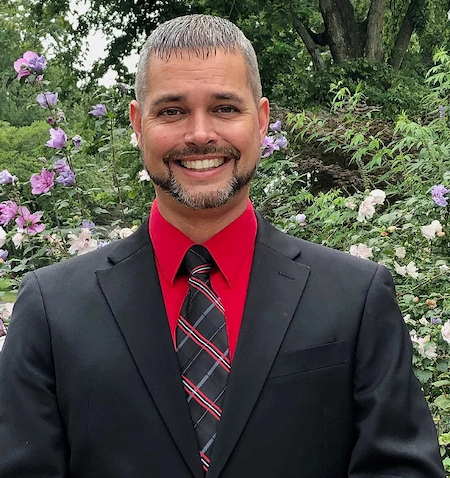 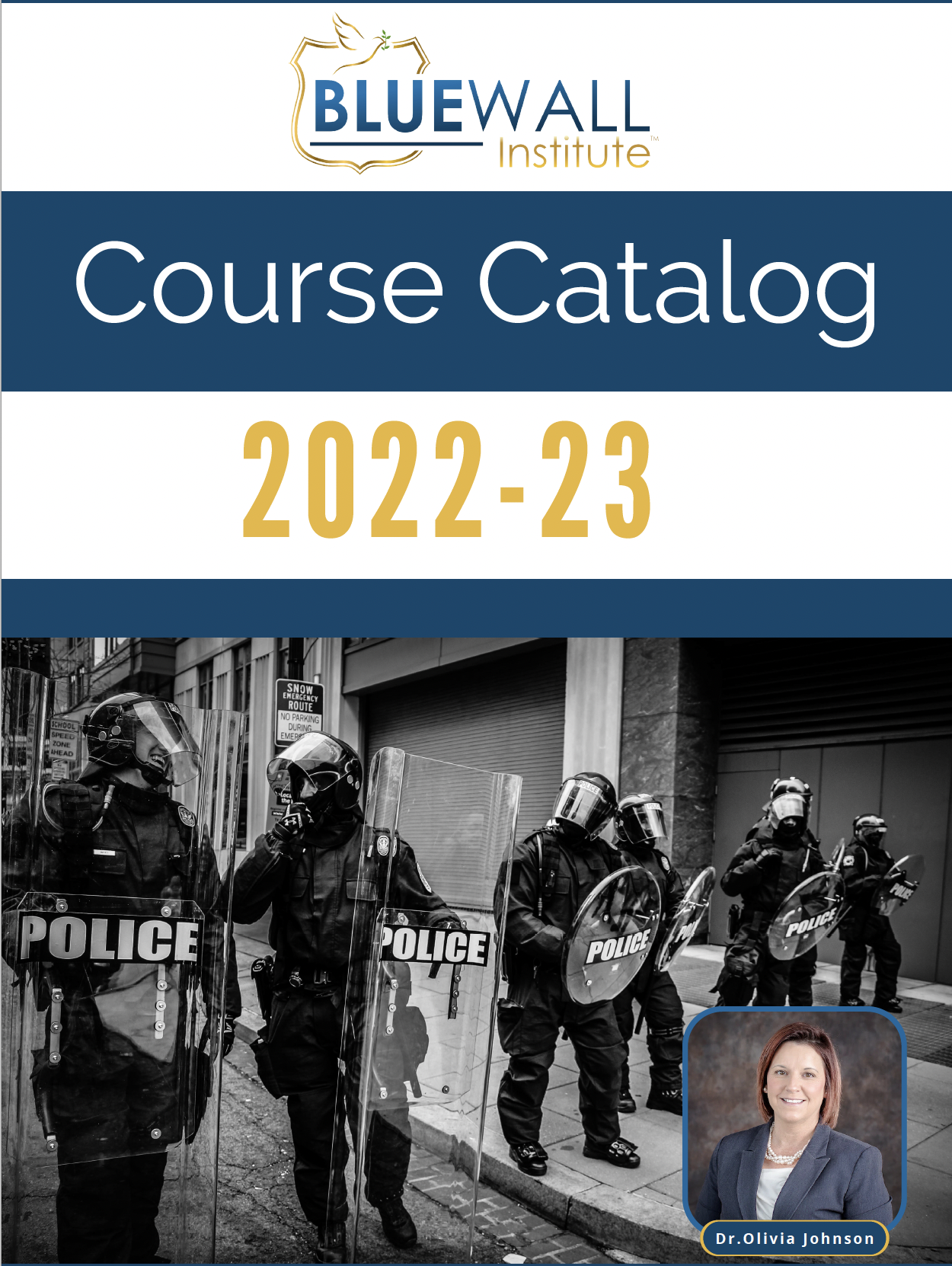